PVC and the Environment 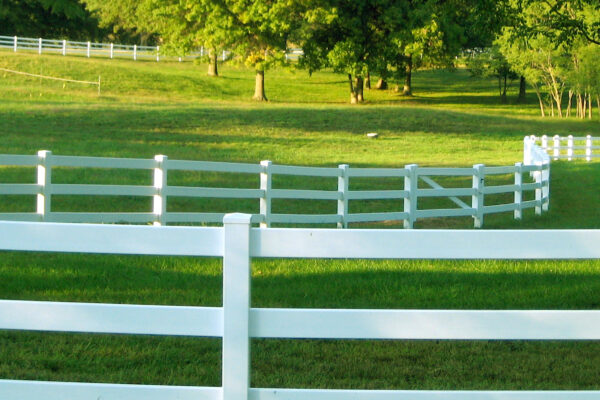 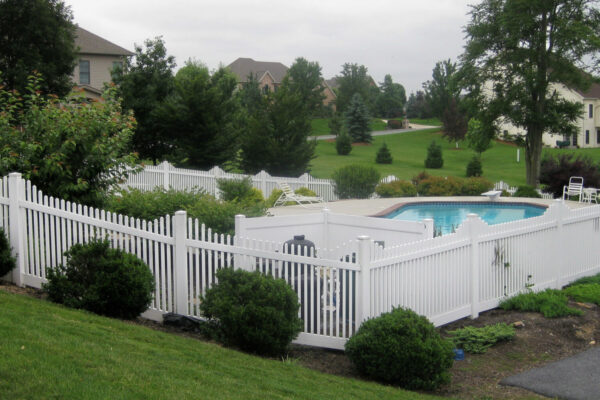 PVC building products have numerous energy and environmental benefits. Since the late 1980s, more than 20 life-cycle evaluations have been completed on PVC building products, many of them comparing those products to similar products made of other materials. PVC products were found to perform favorably in terms of energy efficiency, thermal-insulating value and low contribution to greenhouse gases and product durability, which means using fewer resources.

Durability. PVC building products are highly durable, which conserves resources. They will not rot or corrode like many other materials and do not need cleaning with harsh chemicals or frequent painting. PVC’s durability is an important environmental benefit, because the longer a product lasts, the less energy and other resources must be expended to make and install replacement products. PVC also conserves energy in manufacture and more importantly in use.

Recycling. PVC is inherently recyclable. Because vinyl is a thermoplastic, it can be reheated, melted and used again. A recent study determined that more than 99 percent of all vinyl ends up in a finished product. Even the vinyl sawdust that is created by decking installation can be put back into the recycling stream. No paints or stains are left over requiring special treatment for disposal, and no preservative chemicals are needed thereby eliminating potential absorption into the ground water. More than 1 billion pounds are recycled annually (mostly post-industrial), according to a recent study. Many carpet manufacturers using PVC backing have highly successful recycling programs, including C&A Floorcoverings (which has recycled over 100 million pounds of vinyl backed carpet). The Vinyl Institute recently won an award from WasteCap Wisconsin for support in recycling vinyl siding cutoffs at job sites.

Water savings. 2.3 trillion gallons of treated water are lost every year because of leaks from aging, corroded metal pipes. Because PVC pipes do not corrode and have among the lowest pipe breaks, they save precious water resources.

Resource Conservation.. As with all resources, the use of wood has consequences for the environment – especially the loss of habitat and soil from over-harvesting and old growth forests that produce the best wood.

DID YOU KNOW …That the vinyl polymer is more than 50% derived from salt, one of the most plentiful natural resources on earth?

Life cycle analysis. PVC’s impacts on the environment are comparable to or lower than most alternatives. A 2004 study of environmental life-cycle analyses (LCAs) of PVC and competing building materials by the European Commission (EC) found that PVC offers environmental benefits equal to or better than those of other materials in many applications.1 The USGBC PVC Task Group reached similar conclusions in its draft report issued December 2004. 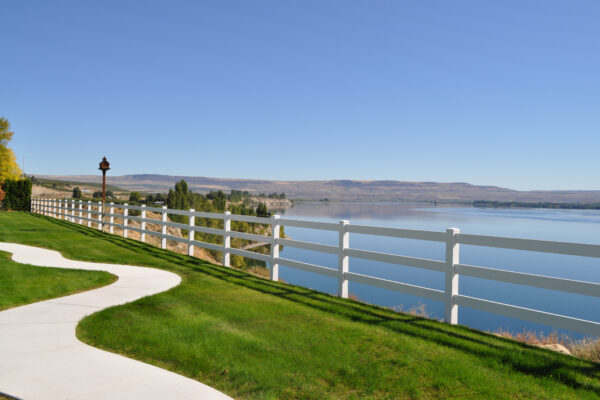